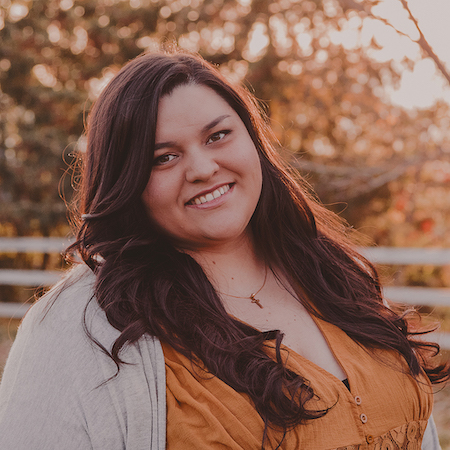 Kayla Johnson (b. 1988) is a watercolor artist from Washington State. She attended Washington State University where she earned her Bachelor of Fine Arts in Painting. After college Kayla and her husband Tohny moved to Astoria Oregon and during her time on the Oregon coast Kayla was inspired by her surroundings with many of her paintings featuring coastal themes. Several of her pieces hung in the Imogen Gallery in downtown Astoria.

Recently Kayla and Tohny, with the addition of their daughter Stella, have moved back to their hometown of Omak Washington. After the birth of her daughter Kayla took a year off to focus on being a stay at home mom. With a change of scenery Kayla has begun to explore new themes in her artwork.