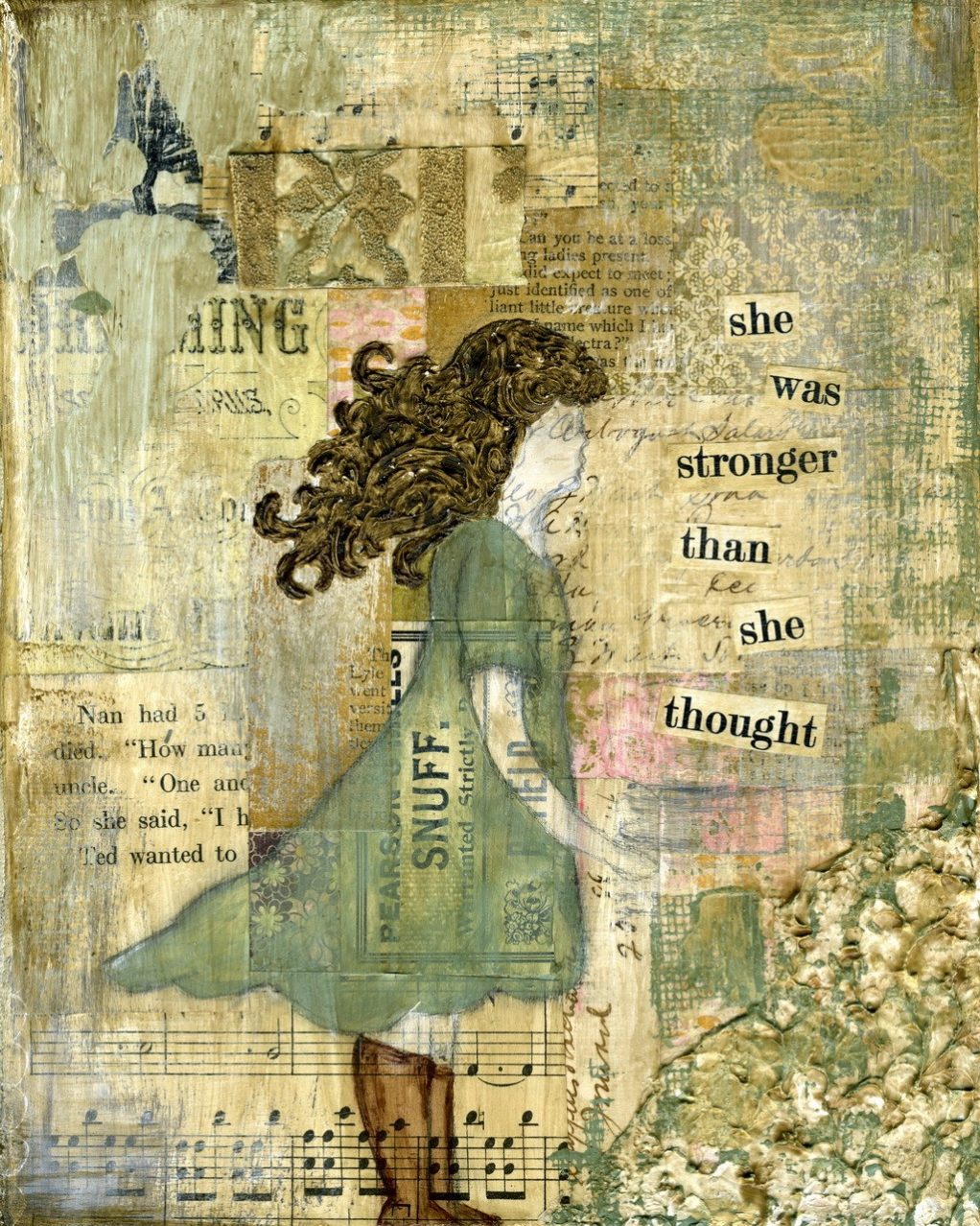 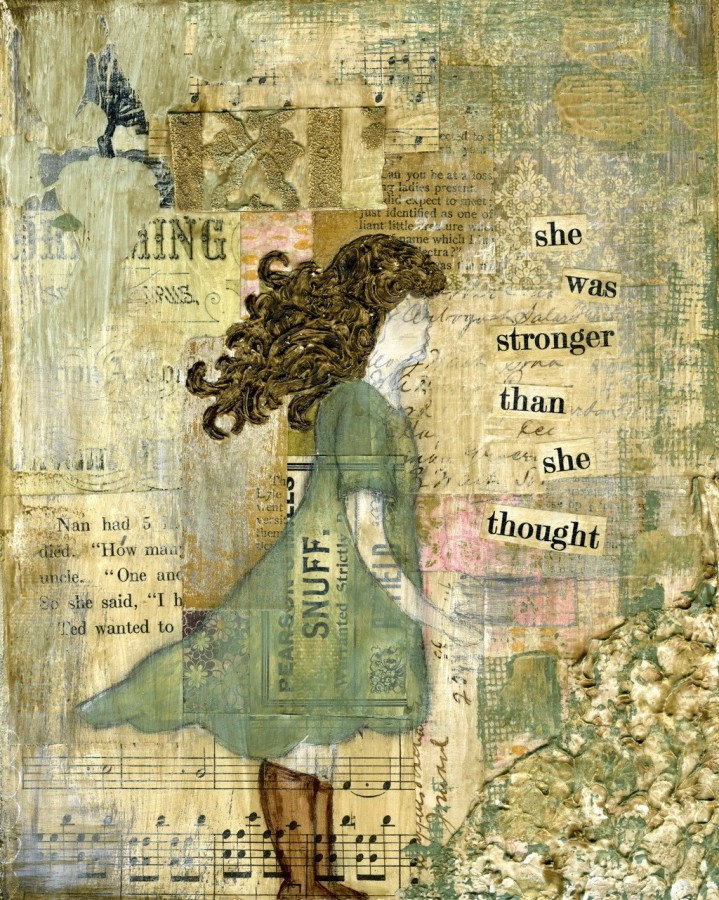 I am a week away from the launch of my spring/summer collection (May 9th).

This will be my fourth line.

In the midst of the craziness and stress I have been reflecting about the journey.

I have been thinking about how I started.  Where I want to go.

I have thought a lot about that young girl that was told a little over 20 years ago that this was too hard to do….and don’t try.

I was also reflecting on a situation that happened about two years ago that changed the direction of my shop.

Something that could have caused bitterness or self doubt….but actually focused me quicker than almost anything else could….and brought about my first complete line in August, 2009.

In May of 2009 I attended the Country Living Entrepreneurial Conference in Chicago.

It was a one day conference for individuals starting their business or in the young stages of running a business.

During one of the breaks I turned to a group of three women to my right.

I introduced myself and was trying to find out who they were, what their businesses were and where they  were from.

I handed them my card but none of them extended their hands to me, their names or their cards.

As they took my post card they were looking at the items I made/sold on it.

One of the girls said to the other girls, “Oh, she uses Amy’s fabric” (Amy Butler)

She went on to tell me that she designs her own fabric and named the manufacturer.

She was trying to make me feel small.

She wanted me to feel embarrassed.

I don’t know why she was at a conference for women just starting out their businesses.

She had forgotten what it was like to start.

She had forgotten that we are supposed to support and encourage each other.  She had also forgotten that she was not as big as she thought she was…we rarely are.

I learned a wonderful lesson that day.

A few in fact.

The first lesson I learned was that even though I LOVED designer fabrics..as long as I used them I would NEVER make a name for myself.

I could make the cutest apron ever but if I was using gorgeous Amy Butler fabrics….Amy Butler was who you thought of when you saw my designs.

So, her words that were meant to make me feel small….backfired.   It made me think.  I took her words to heart but not in the way she intended.

She was right.  I WAS using someone else’s fabric and I needed to figure out what I wanted to do and where I wanted to go.

In August 2009, I released a whole collection for the first time (instead of random listings).

The response was amazing and my path changed that day!

I have wanted to write her and remind her of that day and her actions and words….and say “thank you”.

The second and most important lesson I learned that day was to remember that we all start somewhere….and to NEVER forget that.

At some point we are all…..

the new kid on the block

afraid to ask for guidance

If you are ever sitting next to me…I would be honored to take your card and I hope I would always encourage and lift you up.

Because I started somewhere.