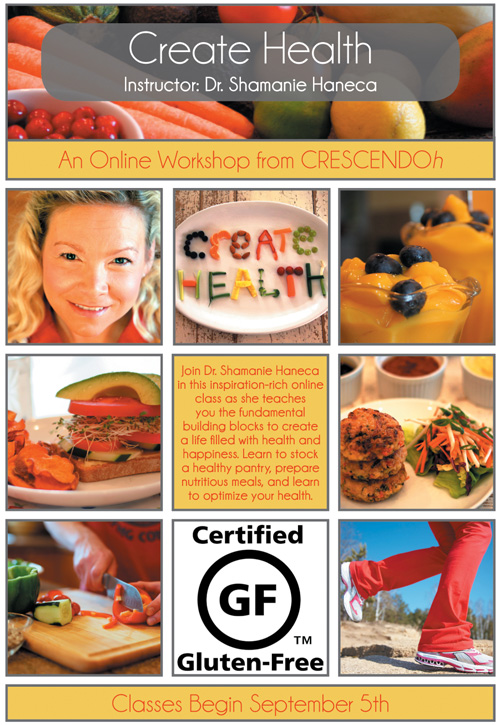 It was eight years ago.

I was three months pregnant with our second child.

My mom was visiting and giving me a head rub…which she always does when she visits me (don’t you just love mamas).

I was extremely tired and talking to both Kelly and my mom.

I started to not talk correctly.  What I was thinking in my head was coming out as something else when I spoke.

My left hand then went numb.

This was followed by a pressure that started in my left hand and then went up my arm.

I was so scared at this point and so was my family.

Kelly immediately took me to the hospital.

By the time we had arrived most of my symptoms had dissipated but I felt exhausted.

The rest of the evening was the doctors talking to me about my symptoms being a stroke or even a tumor.

Here I was three months pregnant and I had a little 1 1/2 year old boy at home and I was trying to stay calm when the doctors talked of tumors.

I then had a CAT scan.

There was no tumor.

This started months of tests to conclude what had happened.

The answer was inconclusive.  They finally guessed that it was a TIA….mini stroke.

For the next three years I had a few times of experiencing auras…for me that looks like rippling water over my vision.

Three years after my first trip to the hospital it happened again.

This time is was worse.  Same tests and same lack of answers.

Over the years the symptoms continued and also new ones began.

Sometimes these stroke symptoms could happen four times a day and then I wouldn’t have anything for a few weeks.

I started to have symmetrical numbness on my face, scalp and even my eyes, nose and tongue.

I have also had a weird sensitivity to too much sound.

My head would feel cloudy and almost as if I were in a dream.

I have had MRIs and almost every test the doctors could think of.

I have been offered medications all along the way and always declined because they didn’t really know the reason why all of this was happening.

About three years ago I kind of gave up with the traditional doctors.

I have been to an acupuncturist, chiropractor and naturopath.

I had seen some improvement over the year and then could never find a pattern for why the A typical migraines were happening…that is what the doctors finally said was happening to me.

They told me that because they truly didn’t have an answer…and I so desperately needed one.

This has effected so much of my life and how I feel everyday.

About six weeks ago one of my friends (who is also a chiropractor and specializes in nutrition) asked me to give her integrated medicine clinic a try.

I had the most comprehensive physical of my life.  During that exam is when they found the lumps in my breast (which ending up being nothing).

They also did a round of blood tests.

They also ordered another MRI to rule out tumors, lesions or MS……everything was fine with my brain.

Most all of my tests came back fine…in fact wonderful…except a few small things.

My thyroid was barely working and my vitamin D levels were really off.   This could have stopped right there with most doctor’s offices but it didn’t.

My friend (the chiropractor) looked at the results and said, “this makes so much sense”.

I had no clue what she was talking about.

She said that hypothyroidism and gluten intolerance go hand in hand.  I told her that I don’t eat gluten…I don’t eat bread, pasta etc because I don’t like them and I feel sick (isn’t that funny now?).  She told me gluten is in everything and let me tell you (now that I am looking) it is.

It was in my gum, spices etc.

She then proceeded to tell me that if I cut out gluten my thyroid would start working again within 3-6 months instead of being on thyroid medicine for the rest of my life.

She also began some in depth blood work regarding allergies.

That first day (four weeks ago) that she told me I could have a gluten allergy I have cut out all gluten in my life.

If I had a chance to feel good…REALLY GOOD…I was starting that day.

I have also gotten back the first round of tests and it has come back that I am allergic mildly to coffee, dairy, flax seed, chocolate and wheat.  I am also very allergic to rice.

I have more tests coming and more details will follow.

Eight years and I had never been tested for allergies that could be causing me to have stroke symptoms.

I know more answers are coming but I have not lost my vision or speech since I cut out gluten and dairy.

After the last test came back I have also cut out coffee and I have not had any numbness on my hands or face since that day.

My doctor was amazed that I didn’t feel lethargic all of the time because of my thyroid. I know that the only reason I have felt as good as I have all these years is because we eat really well.

I don’t eat breads and pastas.

We eat only organic fruits and vegetables.  We only buy grass fed meats.

We use coconut flour, almond flour and coconut oil to cook.

Most of the things that I needed to do I was already doing…now I am taking it to a new level.

I feel hope for the first time that my head will feel clear and these “A typical migraines” will no longer effect my life.

I know there has to be someone reading that is going through the same thing and is so frustrated because they don’t have answers.

I haven’t written about this before because I didn’t have answers…now I hope I do.

Since then I have learned more about my allergies and what symptoms they cause.

At the time of the original post I was not aware the I am very allergic to Red 40 dye.

I will lose my vision, speech etc. within 30 minutes of having an artificial dye.

Do you realize how many things have artificial dyes?

Did you know that these same dyes are banned in Europe but we have them in so many things here and the worst part is much of it is aimed at children??!!

I do drink coffee now but can’t drink much.

I would probably feel even better if I could completely cut it out of my life.

I have been gluten free for over a year now and can almost tell immediately if I accidentally eat gluten.

My stomach is very sensitive to dairy and I really try to limit how much I eat.

We make almost all of our foods from scratch and my whole family has embraced this eating (my husband likes to cheat sometimes:-)).

I have met so many people over the past year that have been able to find answers to their illnesses because I had been given answers to mine.

How amazing is that?

My friends that know my health story have been able to give THEIR friends advice and help.

I can not even count the number of people that have gone to my doctor and have received LIFE CHANGING diagnosis.

The most exciting thing for me is that because of my health experiences I was able to know what to do when my own daughter had some horrible symtpoms before Christmas this past year.

I have never written about her journey and I will tell her story on Friday.

I wanted to re-post my story because my doctor (and good friend) is FINALLY offering an ecourse!

I am so excited for all the people that will have the opportunity to CHANGE THEIR LIVES!

I have spent many office visits and over a year learning what you can learn in four weeks for a tiny fraction of what I have paid.

I sound like an infomercial 🙂 but it is so true!!

I love Shamanie for making it affordable.

You can find more information about the ecourse and sign up HERE.

I will be back on Friday writing about my daughter’s health journey and the amazing answers we were able to find because of Dr. Haneca.

Here is a little information about the ecourse…