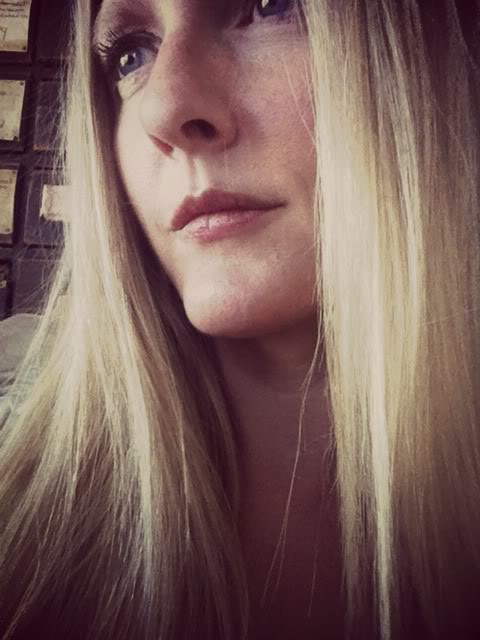 We have been juicing since before we had kids.

My favorite used to be carrots, apples and parsley.

We have gone through a few juicers over the years and even the kids like it. 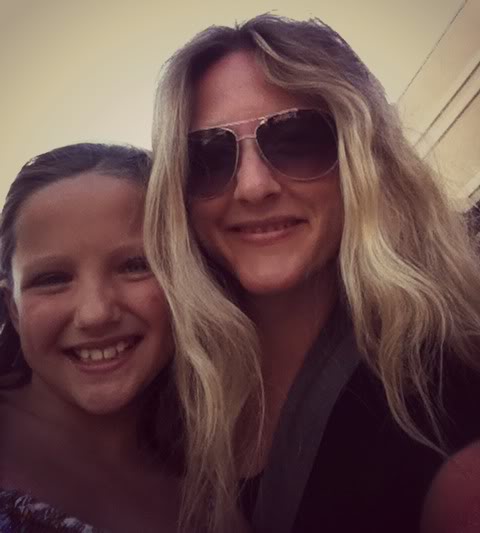 Since finding out all about my food allergies we have gone back to juicing and basically trying to make most things from scratch.

I kept on reading about people doing the juice fast and feeling terrific. 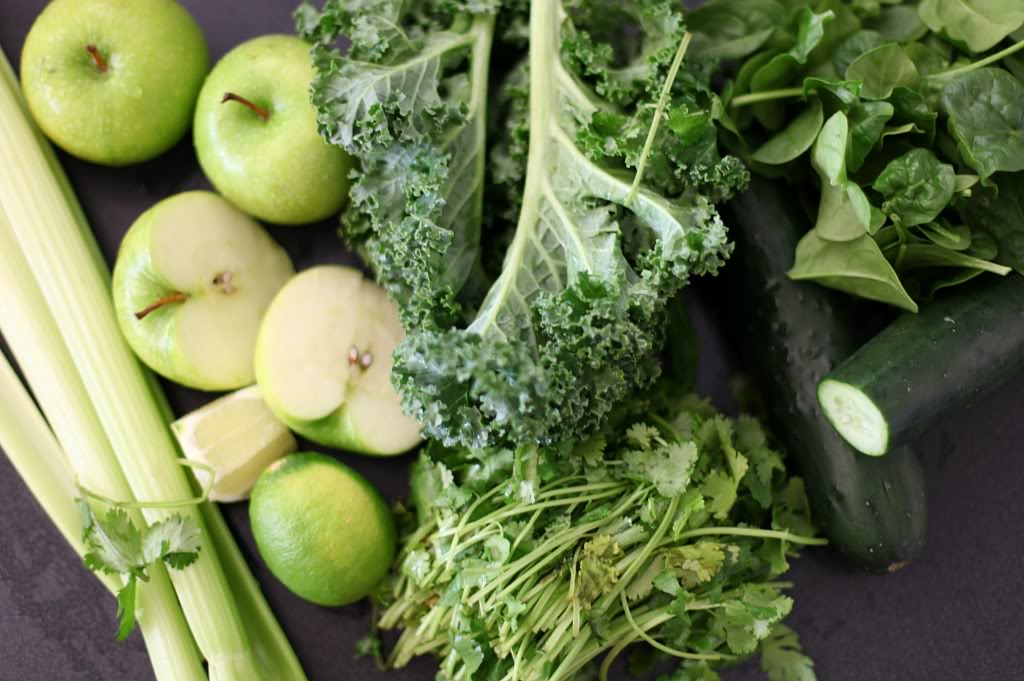 OK, that last one wasn’t on the list but I did read tons of awesome benefits of just juicing for 4+ days. 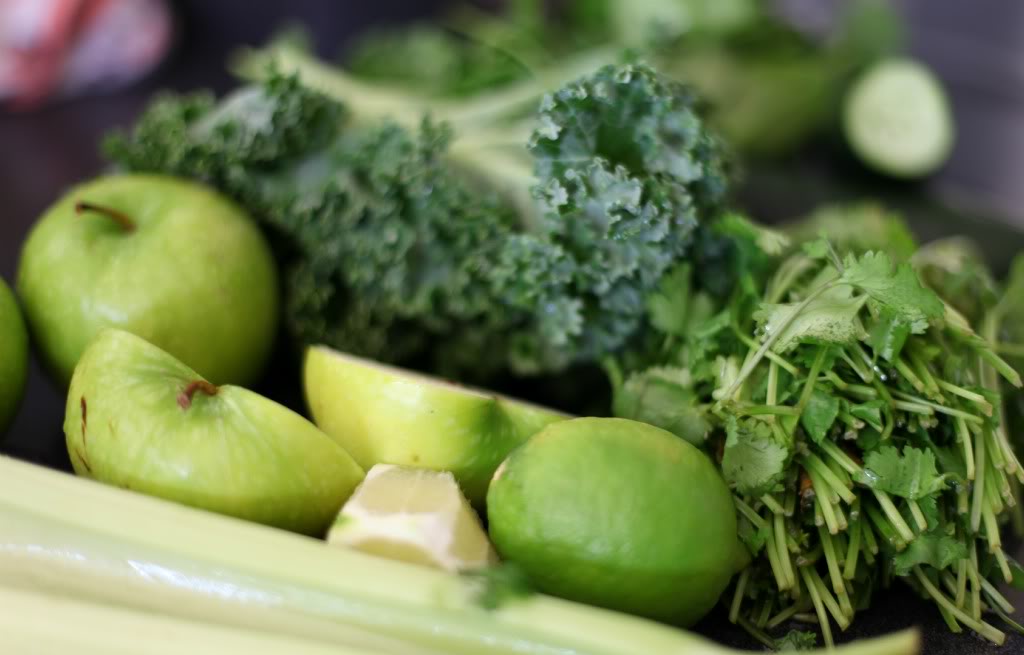 I thought, “Hey, I juice almost everyday anyways.  What is the big deal to just juice for 4 days?  How hard can it be?”

I almost ate my children. 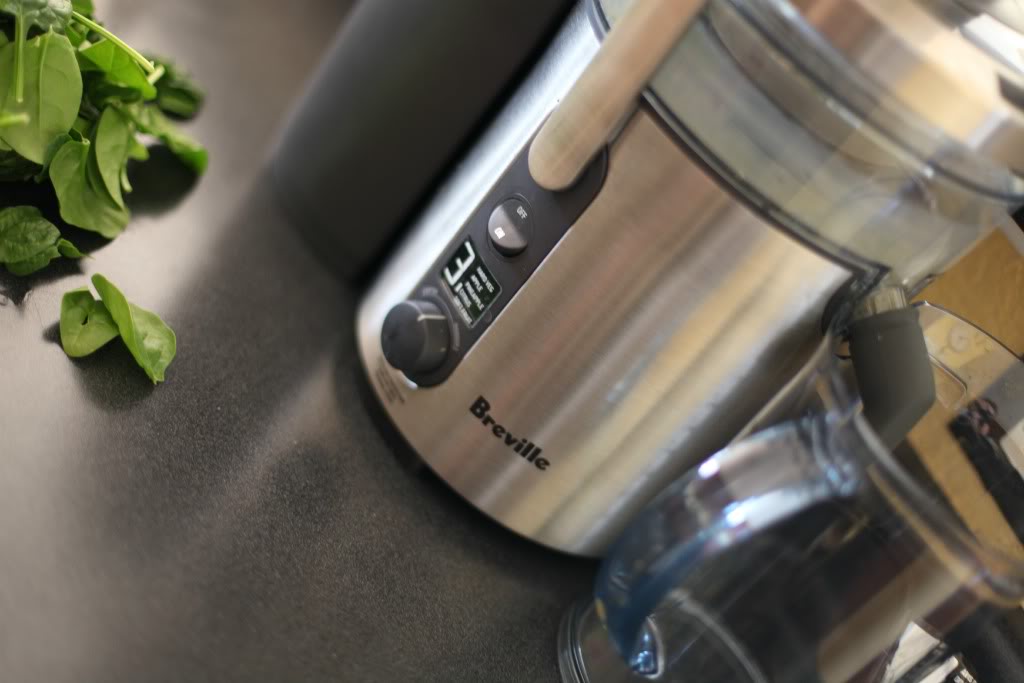 The first day was a piece of cake.

Second day was harder but I could do this.  Right? 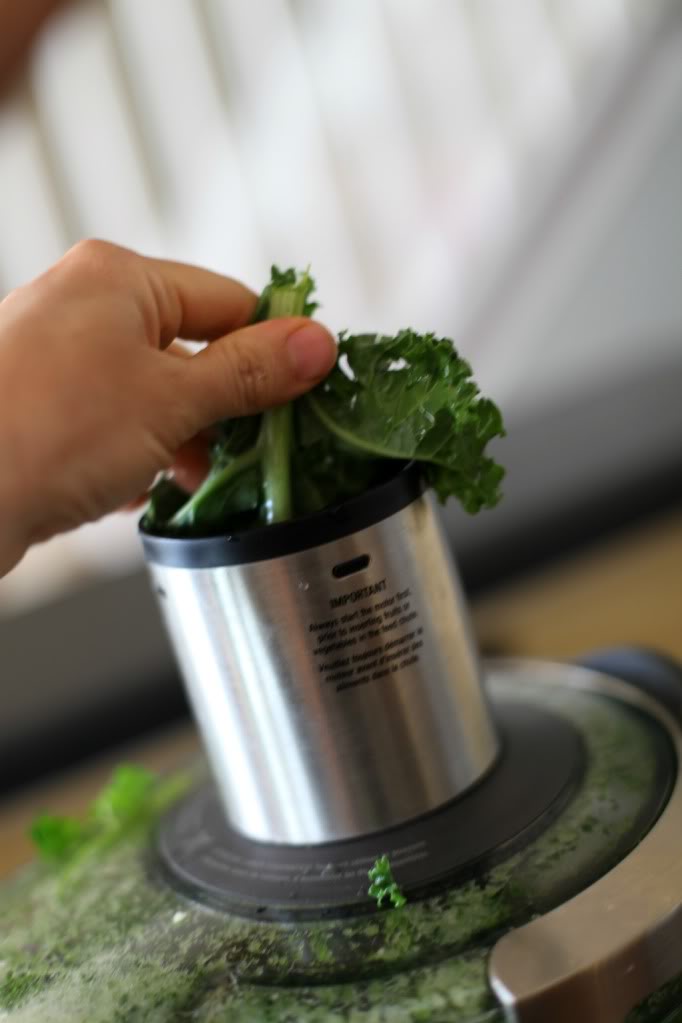 There wasn’t enough juice in the world on day three to make me feel full. 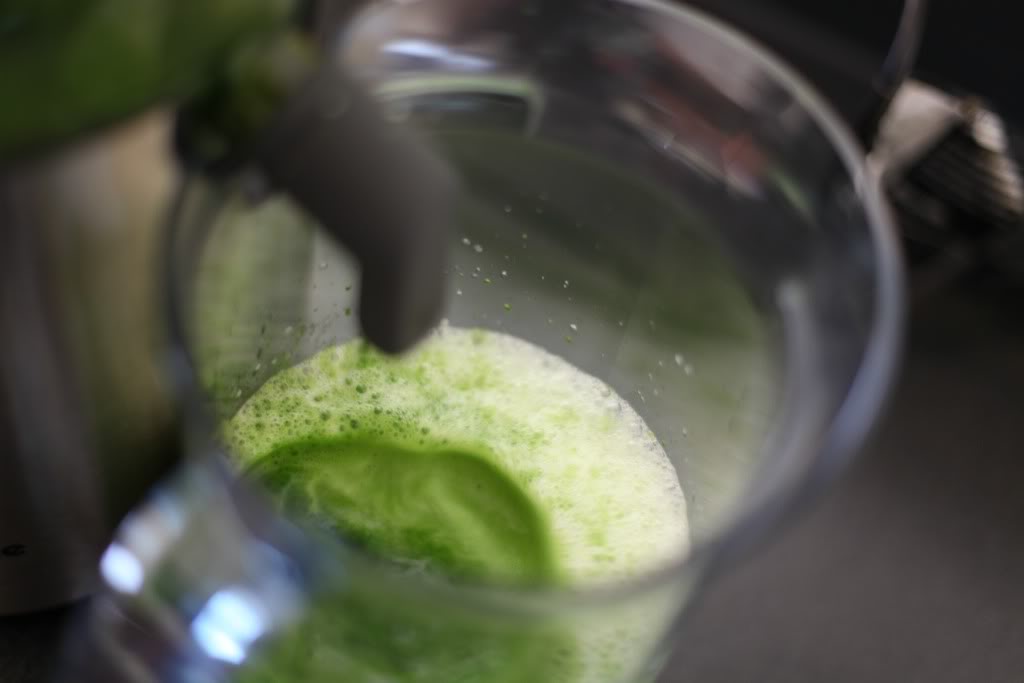 I was caught randomly chewing on the furniture and….

OK, OK…maybe I am exaggerating just a bit.

It was hard though.

I just kept telling myself that I was half way there.

One more day to go. 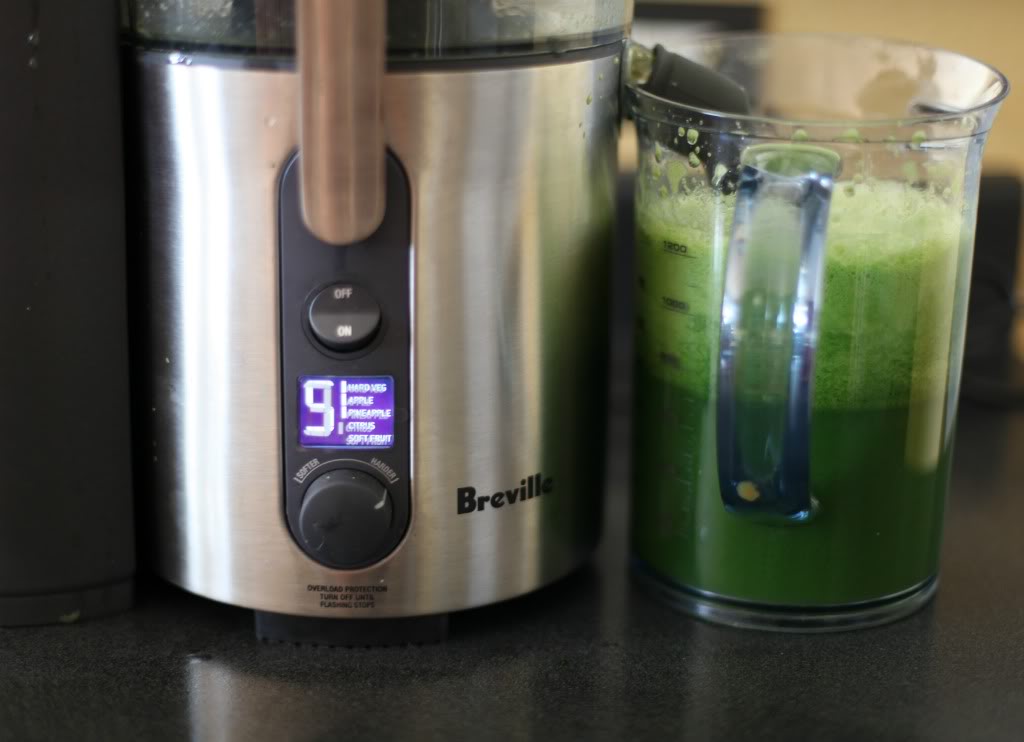 On day four I was thinking about what I was going to eat on day five.

I had everyone all ready to hit White Chocolate Grill and order ribs and fries.

At the end of day four I could have gone on.

Why would I do that?

The truth is that I really did feel great during the juice fast.

My energy level was very high throughout the day and then I went to bed at a really decent time.

Maybe I was just going to sleep to forget that I couldn’t eat anything. 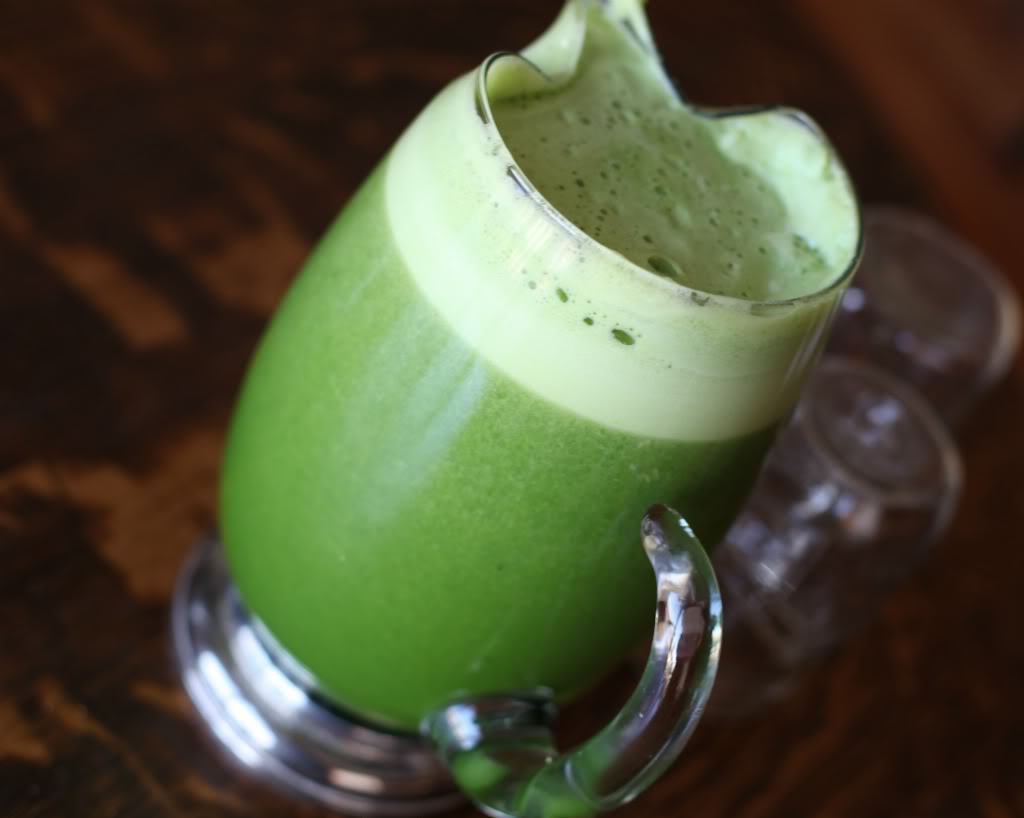 My skin was clear.

Duh, there was nothing in it!

I lost 5 pounds but I am sure once you eat real food that just comes back. 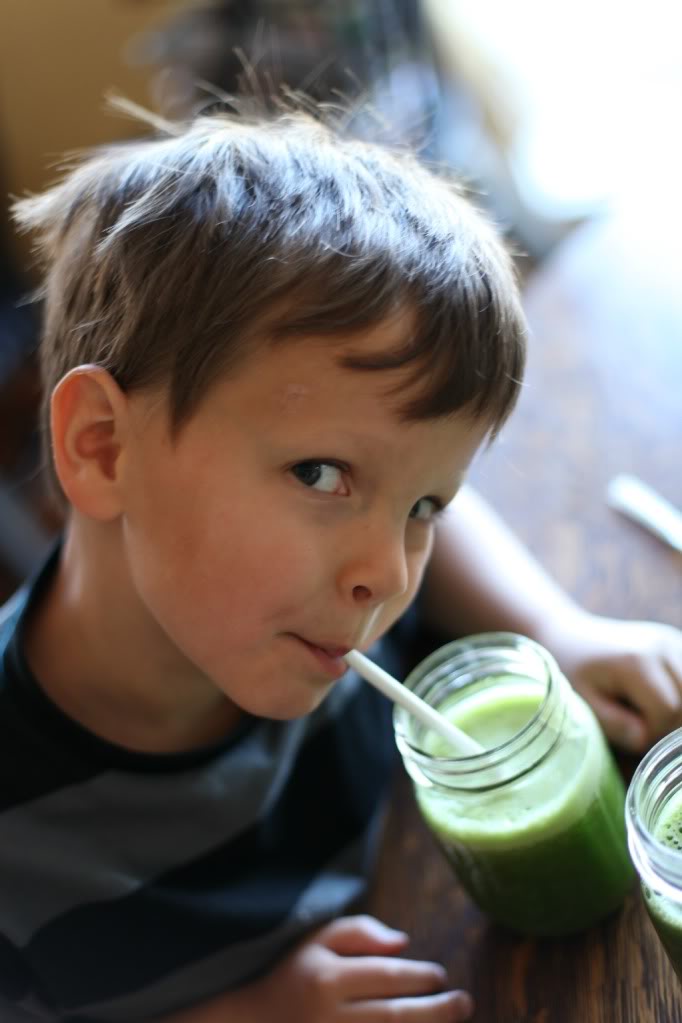 I felt so good and my energy was so high that I have really tried to continue juicing until noon or so each day.

I juice in the morning and then make enough for a second glass later.

We juice pretty much anything around here but during the juice fast this is the juice I made each day. 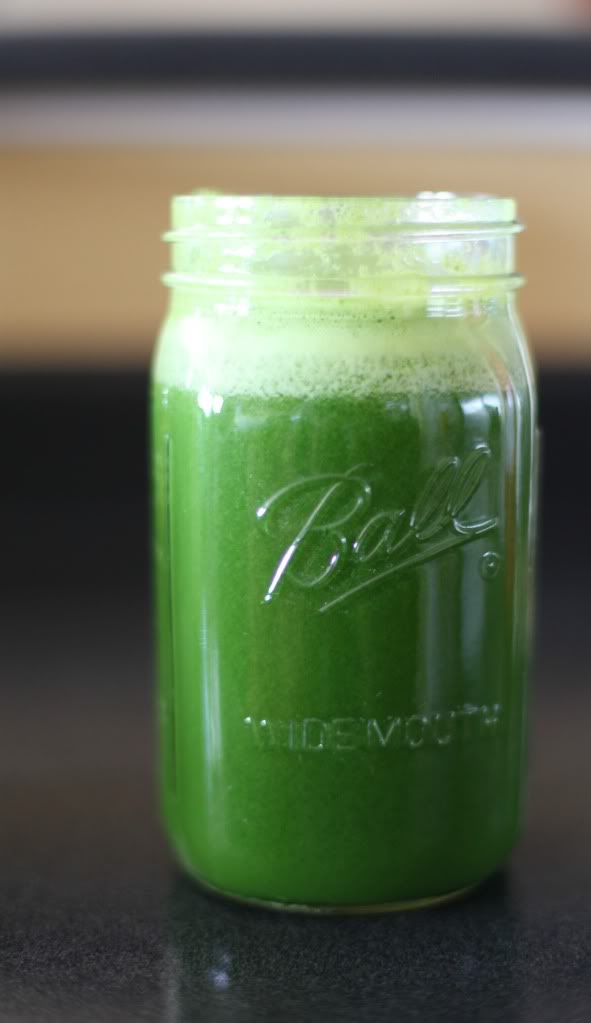 1/3 bunch of organic cilantro or parsley

{sometimes I would throw in a little ginger root}

The apple and lime makes it sweet enough to drink and like I said before….even my kids will drink it.

It is a really great way to start the morning and I would do it again.

If all sweets were out of the house.

And the grocery stores had burned to the ground.

And my children were not around to be a tempting snack.

On a side note I thought you would like to see where I put my extra stash of “green juice” in the fridge today.

(and not like your cool “stash” of cigs or vodka…..just green juice)

This made me laugh after I took the photo because this was not staged at all.

Protected on each side…..by whipped cream. 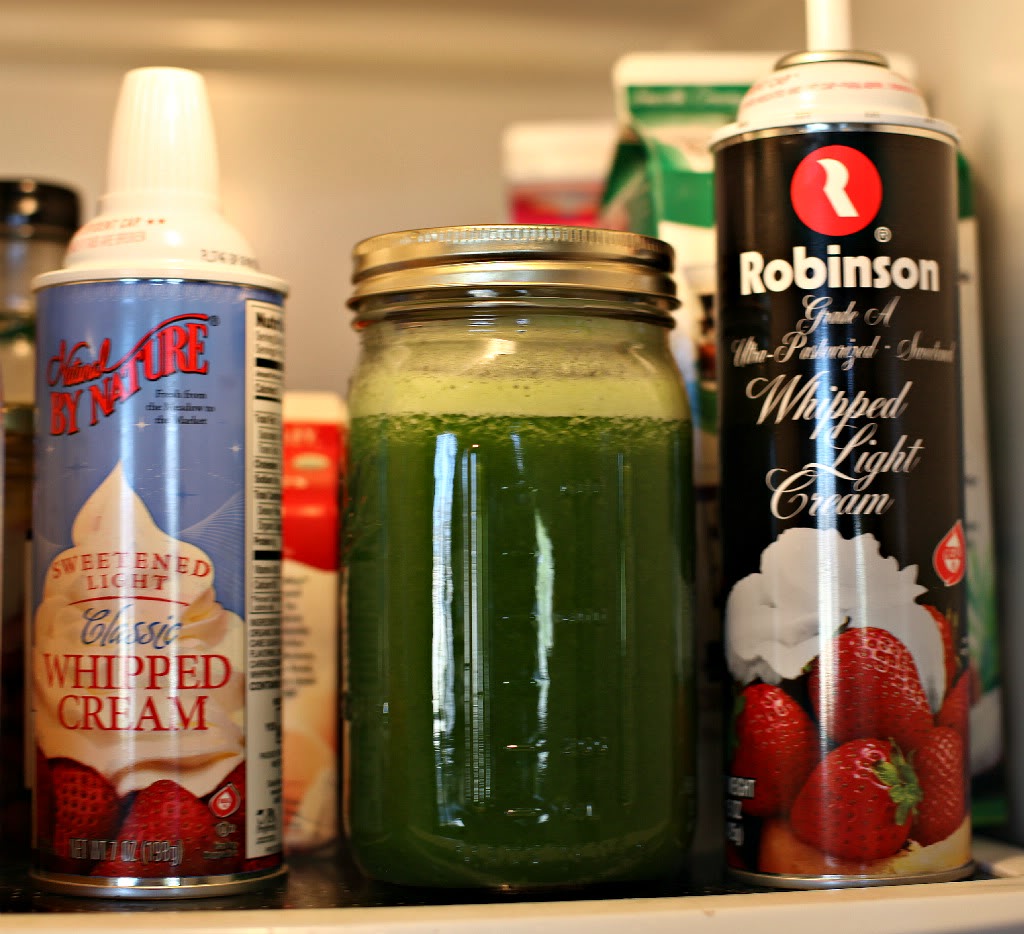