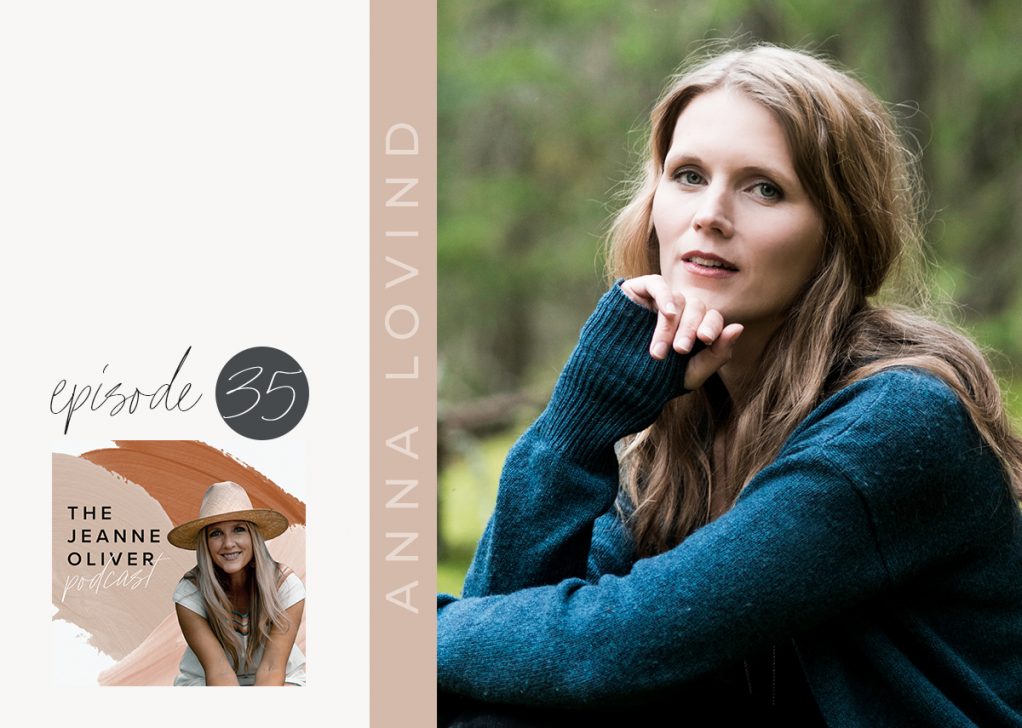 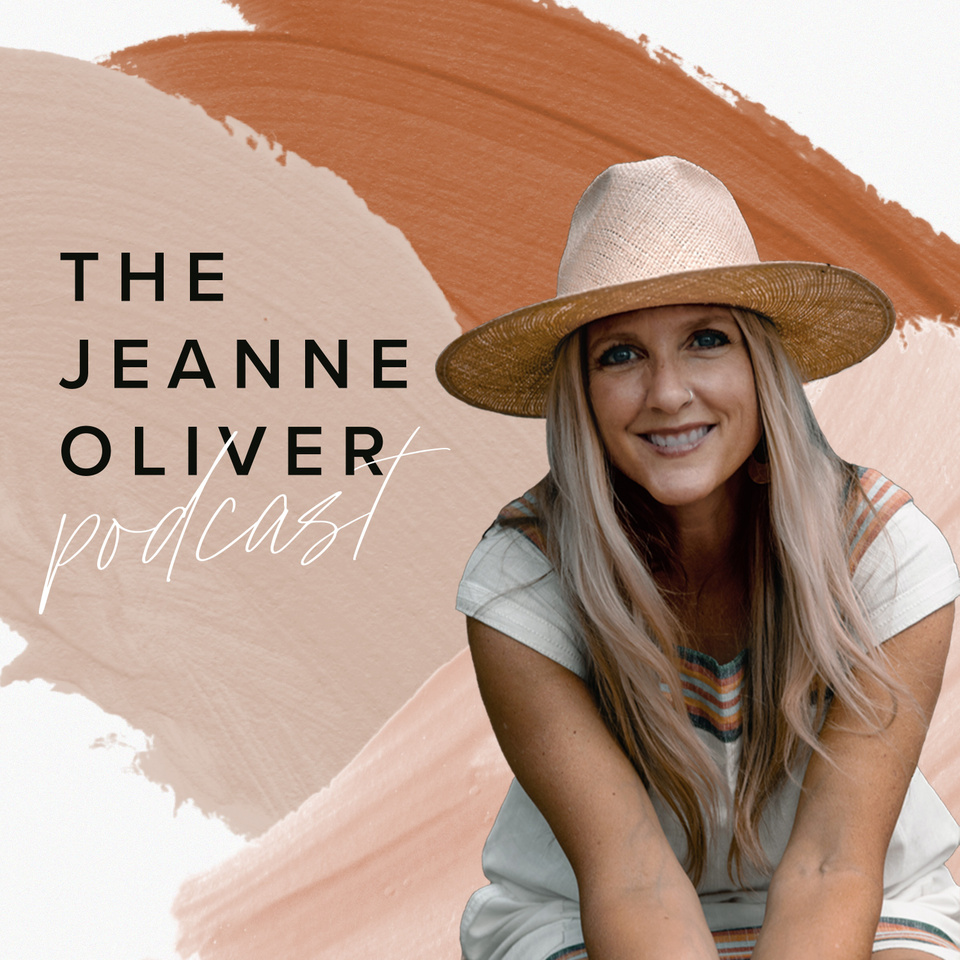 In this episode Jeanne is talking with artist and author Anna Lovind. Anna is the author of the book The Creative Doer. It is one of those rare books where you instantly feel like someone dipped into your thoughts and pulled out your secrets. They talk about creativity, motherhood, dropping the old lies about what an artist looks like and debunking some ideas about roles in the home and family. 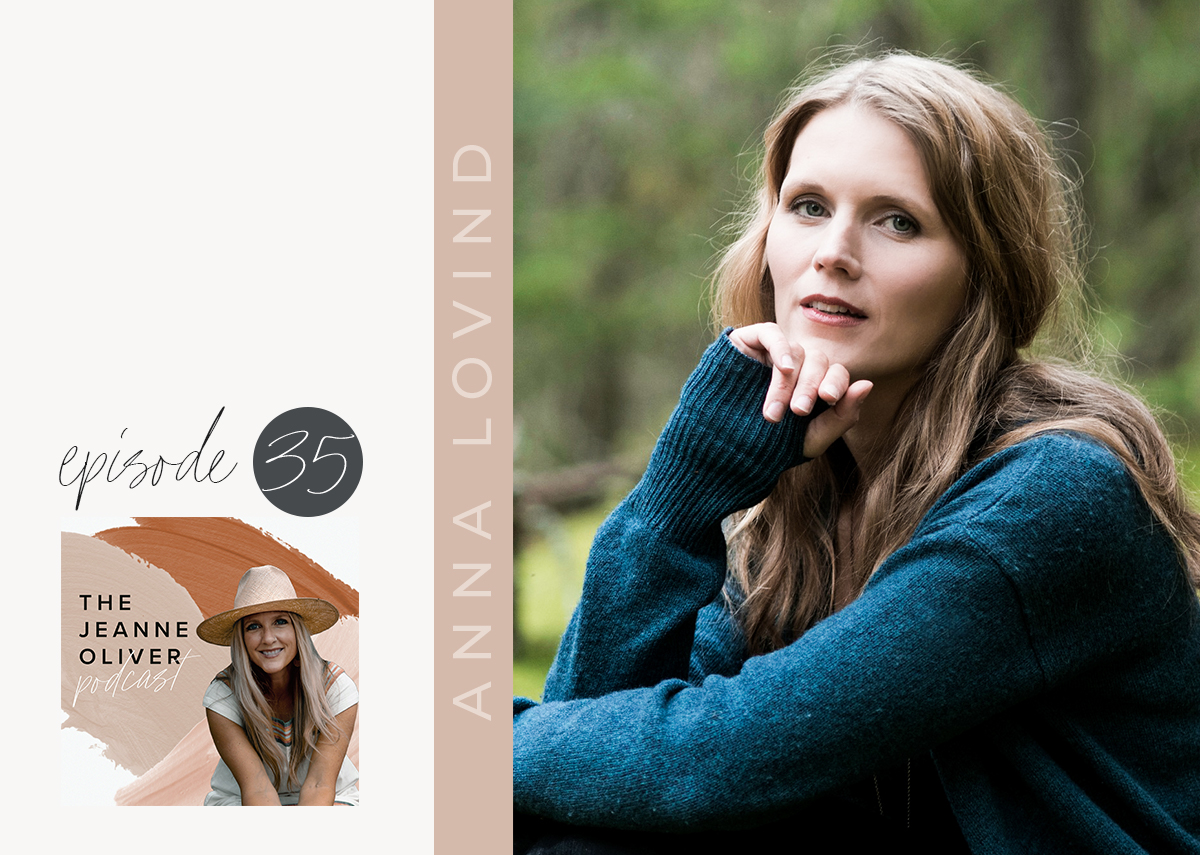 without the striving and overwhelm.

She is the author of The Creative Doer, and hosts a beautiful online course and community

where women from all over the world gather to make good stuff happen.

Anna lives with her two daughters, two cats and a dog in rural Sweden, where forests are

5:20     “I realized that the creative genius that we recognize in our culture, that we celebrate in our culture: that’s a man who doesn’t have any of these responsibilities that I have that take up most of my days…this lack of representation is mirrored everywhere.”

7:25     “That’s what I’m doing now: I’m looking at these outdated ideals and paths, and exploring what a more updated path looks like for us…”

10:09   “I never trust a person who only speaks of the light. The human journey is always both light and dark, it always contains both.”

17:52   “We’ve been shown and taught that life as a woman and particularly as a mother or caretaker in any capacity, that it’s not compatible with creative ambition, with any far reaching ambition, and that’s bullshit…”

19:47  “I want to show that different way, that the depth and the brilliance of our work depends on the level of care that we can show ourselves, not the amount of will power and grit that we can muster…”

27:12   “As a rule, women consistently underestimate their abilities whereas men overestimate theirs, even when in reality their actual performance does not differ in quality or quantity.”

32:30  “I think the most important thing, and this needs to start really early, is to encourage exploration rather than being right.”

37:32  “The worst judge is in our head because we’ve internalized it, but it is certainly helpful to have people around you who support you and cheer you on without judging what you are actually doing.”

43:57  “‘No’ is such an important word, isn’t it? It’s like a secret password or something. When you learn to say no to things in your life, that’s when you can really begin to create space for the things that matter the most…”

47:07   “I prioritize fiercely in order to make space for these few things that really, really matter.”

48:39  “I’d say that nature is my church, and maybe that is the closest thing. I have this relationship to the earth as something divine, as where I come from and where I return to.”

Become the artist you dream to be. Creativity is Calling at jeanneoliver.com.